The Gift of a Lifetime

In September of 2004, Jack and Camille Garey announced their intent to bequeath their 525-acre homestead to the City of Georgetown along with $5 million dollars to be used exclusively to develop the property into a public park. The City’s obligation was to match the money to develop the land into what would become Georgetown’s largest park. The 525-acre land donation will be used exclusively as a public park and recreational facility in perpetuity for the benefit of all residents of the City of Georgetown and surrounding areas.

The Garey family took ownership of the ranch in 1966 and built a 6,500 square foot home for themselves in 1995. Their private home has been renovated and is now Garey House, a special events venue that can be utilized for indoor and outdoor events, including weddings, social events, fundraisers, corporate events and more. 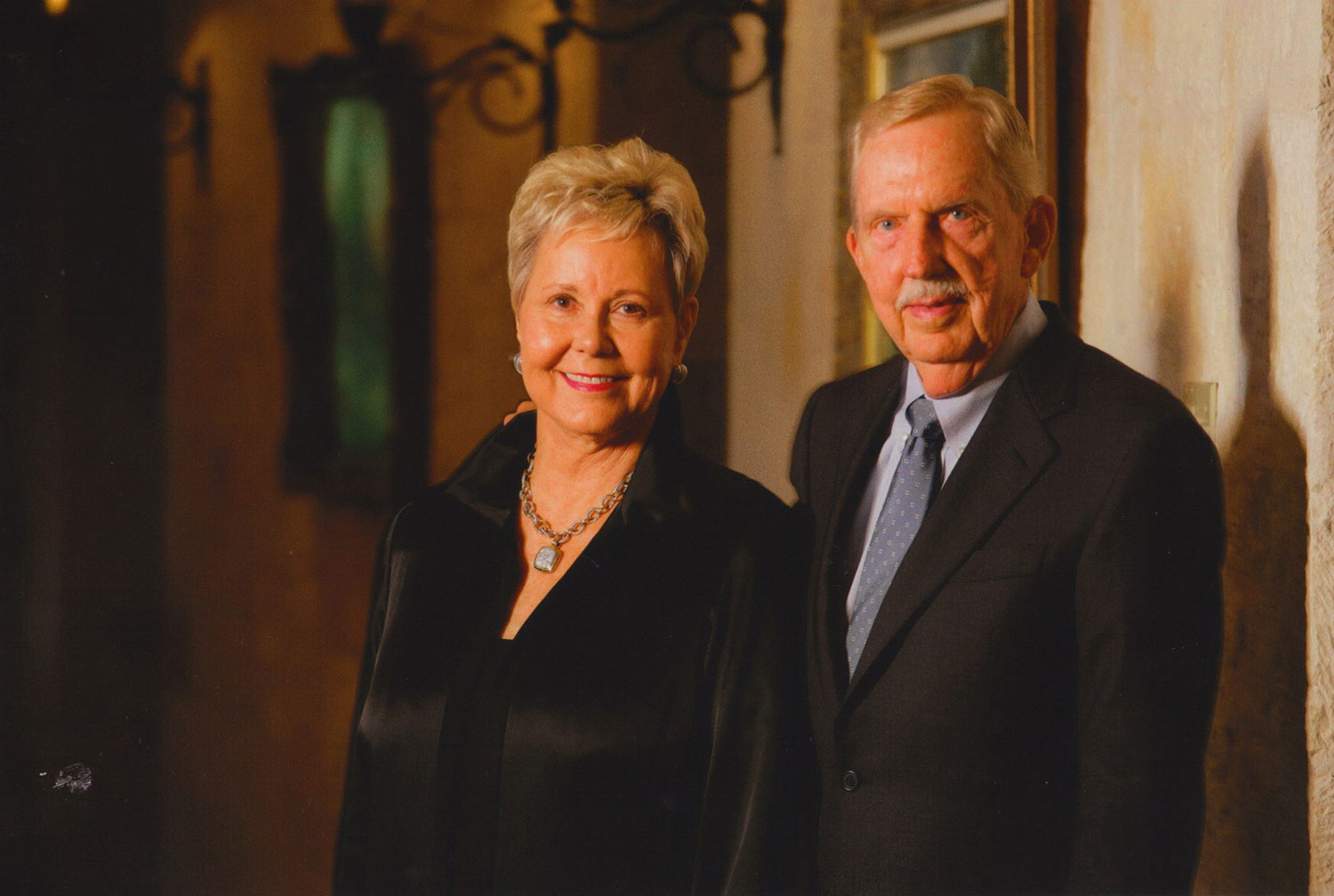 When he bought the horse, Mr. Garey didn’t know what a winner she would become. Heritage of Gold was born in 1995 and by 2001 had approximately 28 starts and 16 wins totaling a career earning of almost $2.4 million dollars. One of the park’s pavilions is named for the family’s beloved horse. 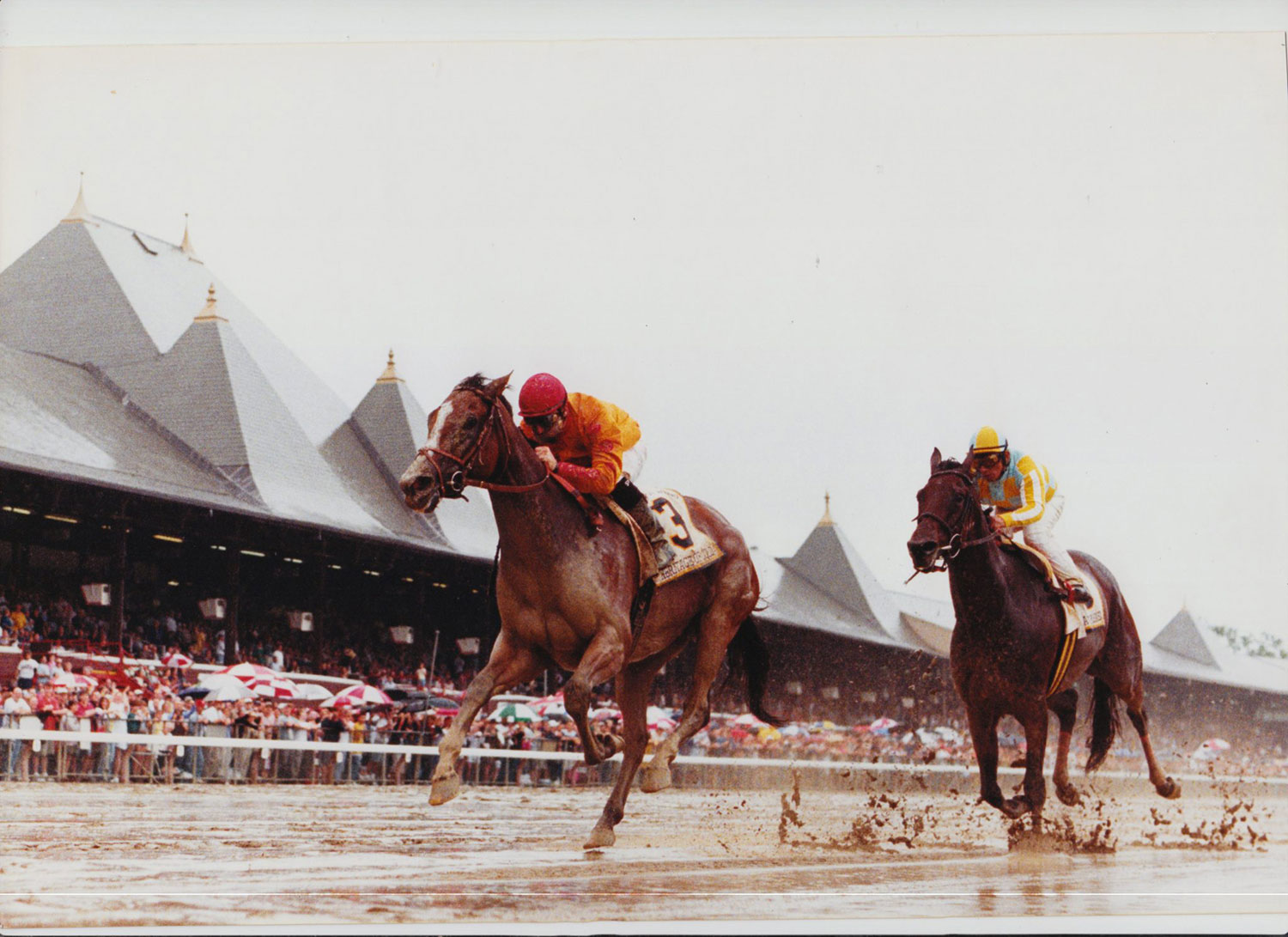